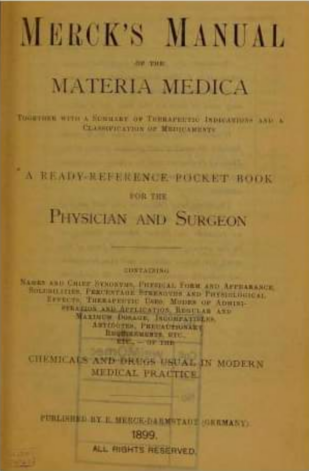 Perhaps what is the most striking thing about the first 1899 edition of the Merck Manual is that many of the remedies listed are entirely natural. It would not be until 1906 that Congress, with the strong support of President Theodore Roosevelt, would pass the Pure Food and Drug Act, which would usher in the era of pharmaceutical medicine, largely consisting of patented, synthetically produced medications. In 1899, the standard of care included toxic compounds like arsenic and mercury, as well as completely natural ones derived from common plants and foods, but few if any patented drugs. It also lists CANNABIS INDICA as medicine 62 Times. 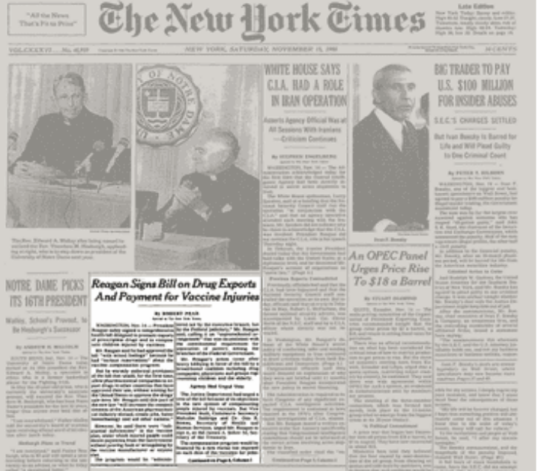 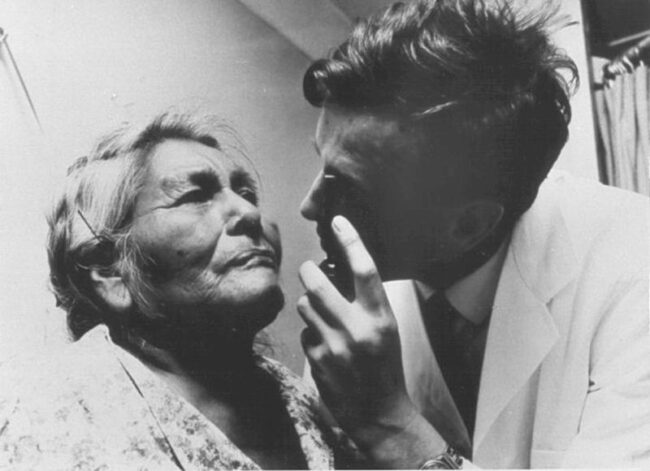