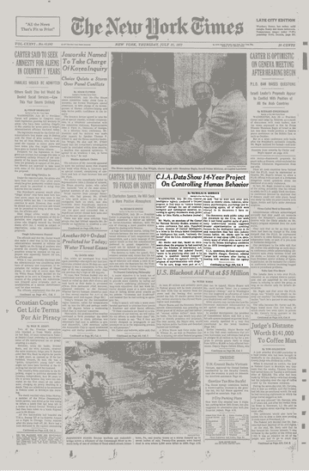 The Central Intelligence Agency conducted a 14‐year program to find ways to “control human behavior” through the use of chemical, biological and radiological material, according to agency documents made public today by John Marks, a freelance journalist. 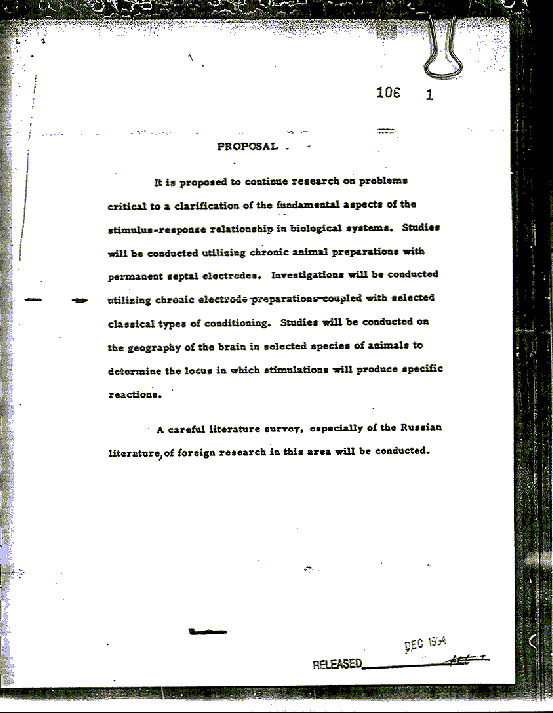 Project MKUltra (or MK-Ultra), also called the CIA mind control program, is the code name given to a program of experiments on human subjects that were designed and undertaken by the U.S. Central Intelligence Agency, some of which were illegal. 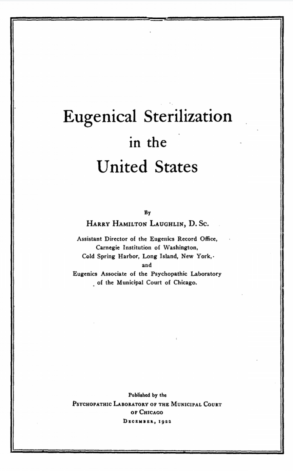 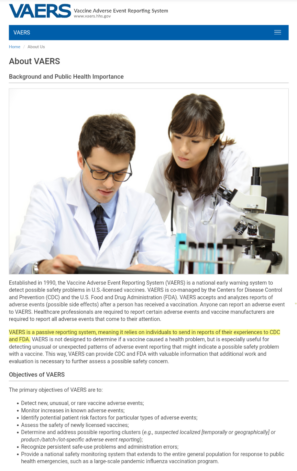 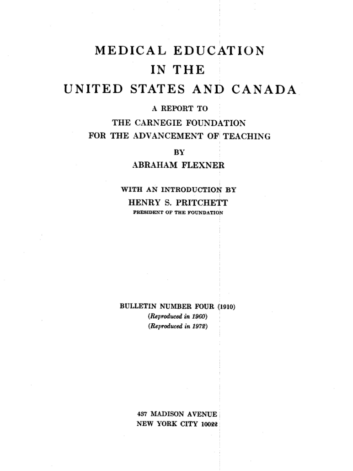