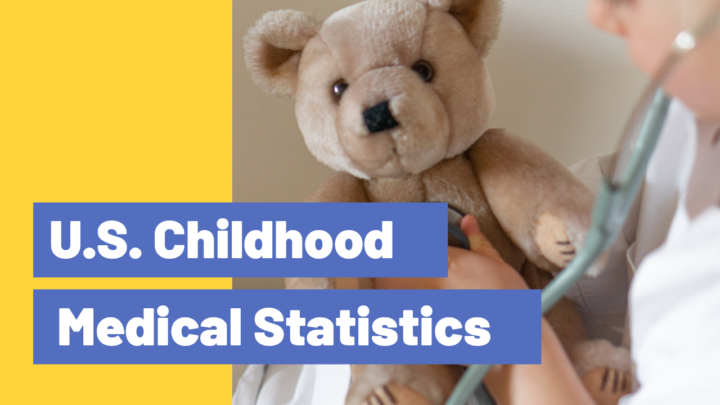 Obesity now affects 1 in 6 children and adolescents in the United States. 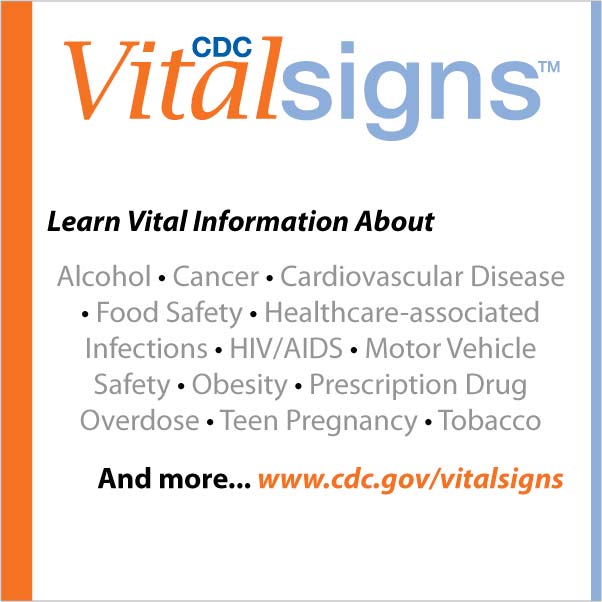 CDC Virtal Signs - Asthma in the US
About 1 in 12 people (about 25 million) have asthma, and the numbers are increasing every year.

Food allergies are a growing food safety and public health concern that affect an estimated 8% of children in the United States. That’s 1 in 13 children, or about 2 students per classroom.
https://www.cdc.gov/healthyschools/foodallergies/index.htm

Food Allergies | Healthy Schools | CDC
Food allergies are a growing food safety and public health concern that affect an estimated 8% of children in the United States. Learn how schools can develop plans for preventing an allergic reaction and responding to a food allergy emergency.

Learning and attention issues are more common than many people think, affecting 1 in 5 children. 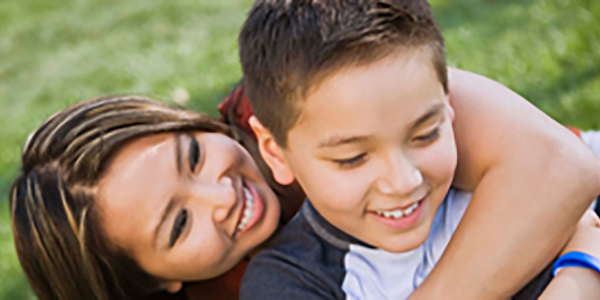 Key Findings: Developmental Disabilities Prevalence Trends | CDC
Read a study that determined the prevalence of developmental disabilities in U.S. children and in selected populations for a 12-year period.

One in 10 U.S. Kids Has Been Diagnosed with ADHD according to the latest federal data.
https://time.com/5382694/adhd-diagnosis-rates/ 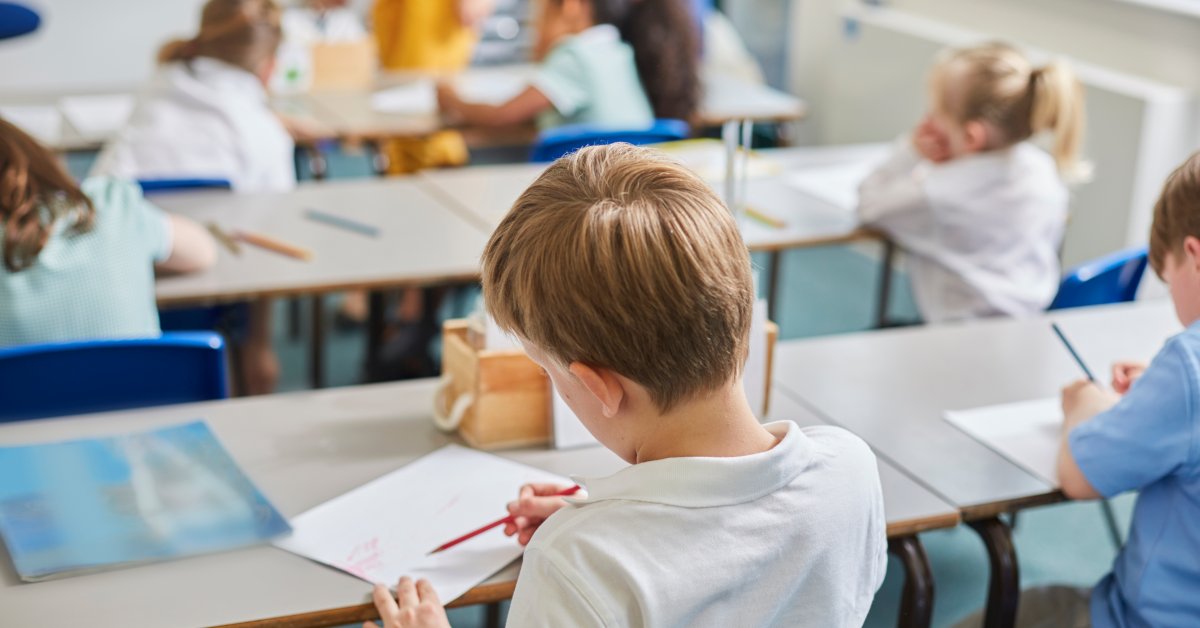 One in 10 U.S. Kids Has Been Diagnosed with ADHD
Up from 6% two decades ago

About 1 in 59 children has been identified with autism spectrum disorder. ASD is about 4 times more common among boys than among girls.
https://www.cdc.gov/ncbddd/autism/data.html 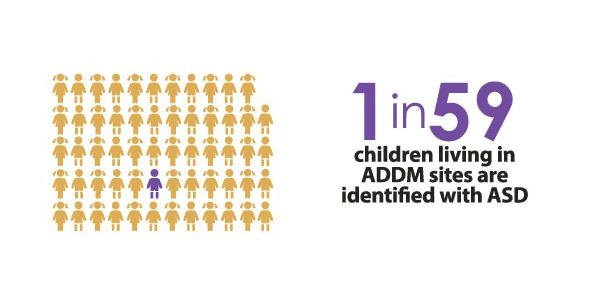 Data and Statistics on Autism Spectrum Disorder | CDC
About 1.7% of 8-year-old children in 11 communities in the US were identified with autism in 2014. See more autism data.

More than 1 in 20 US children and teens have anxiety or depression
About 2.6 million American children and adolescents had diagnosed anxiety and/or depression in 2011-12, reports an analysis of nationwide data.

In 2017, there were more than 6,200 suicide deaths among adolescents and young adults ages 15-24, making it the second-leading cause of death for that age group.
https://www.americashealthrankings.org/explore/health-of-women-and-children/measure/teen_suicide/state/ALL

• Suicide is the second leading cause of death among 10-19 year olds.
https://www.nationwidechildrens.org/research/areas-of-research/center-for-innovation-in-pediatric-practice/suicide-prevention-and-research 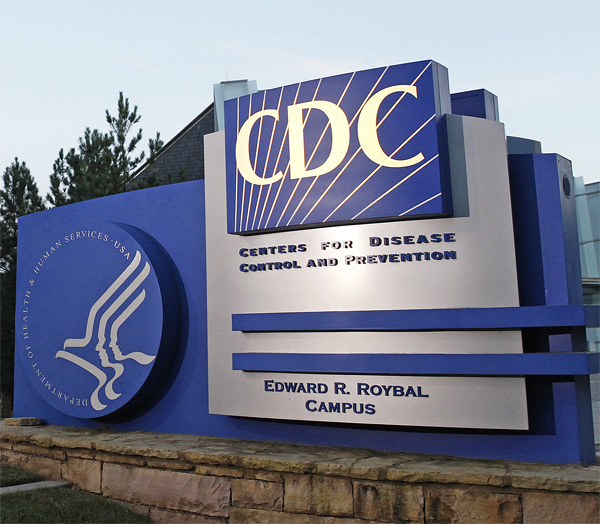 US ranks lower than 38 other countries when it comes to children’s well-being.
https://www.cnn.com/2020/02/18/health/children-health-rankings-unicef-who-lancet-report/index.html 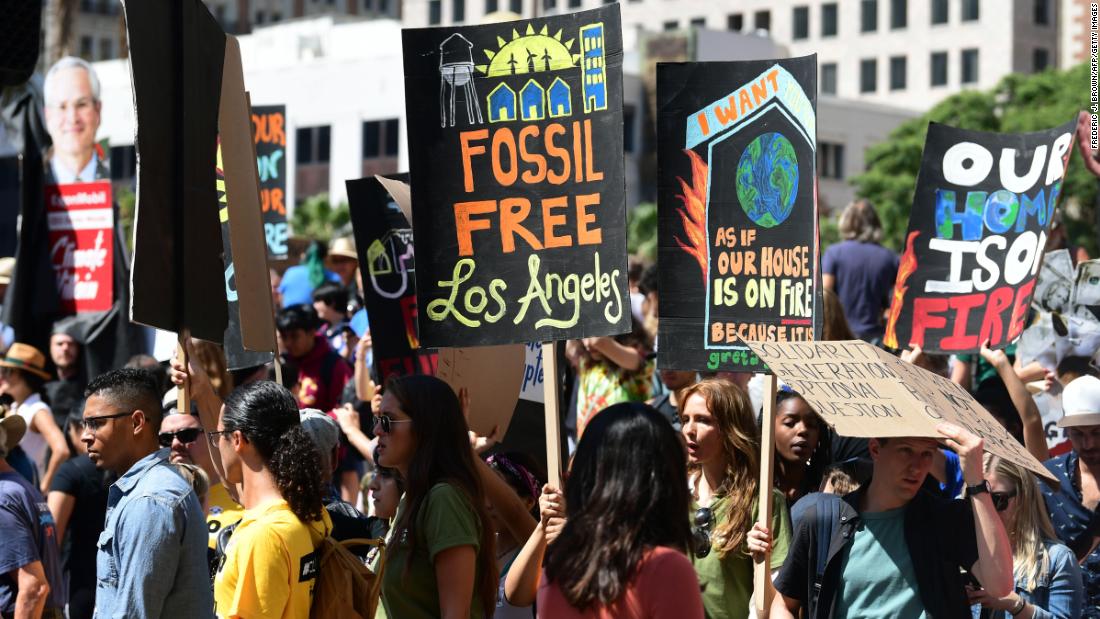 US ranks lower than 38 other countries when it comes to children’s wellbeing, report says
The United States ranks No. 39 in the world in measurements of children’s survival, health, education and nutrition -- and no country in the world has excess carbon emissions at levels adequate enough to provide its youth with a healthy and sustainable future, according to a new report.
#DidYouKnow
Previous Post Next Post 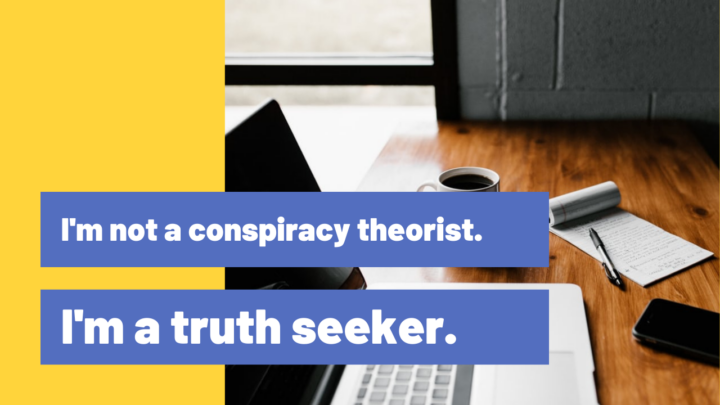 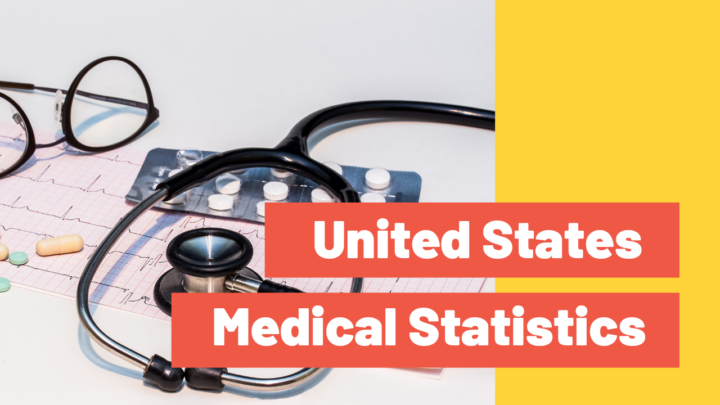 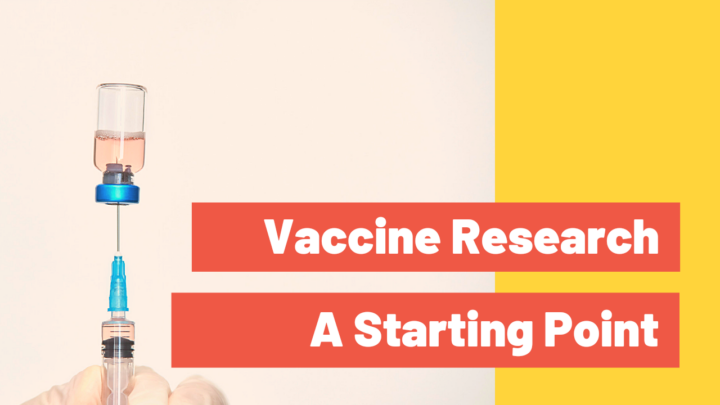